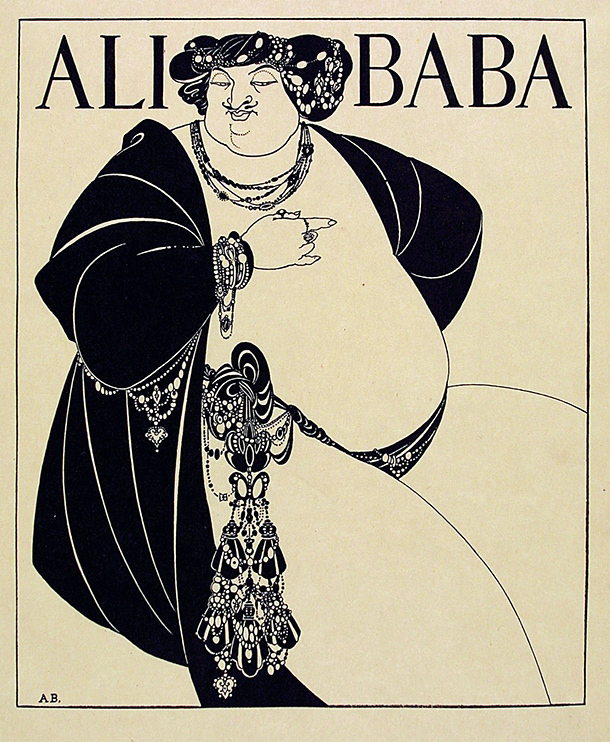 In a mere six-year career before his untimely death, Art Nouveau artist Beardsley achieved a level of artistry in pen and ink illustration. Inspired by Japanese shunga prints and the posters of Toulous-Lautrec, he is best known for works of legend (Tannhauser, Morte d’ Artur), contemporary literature (Oscar Wilde’s Salome), and magazine art for The Savoy, (which he co-founded), but hidden in his portfolio are some irresistible fairy tale drawings, too. 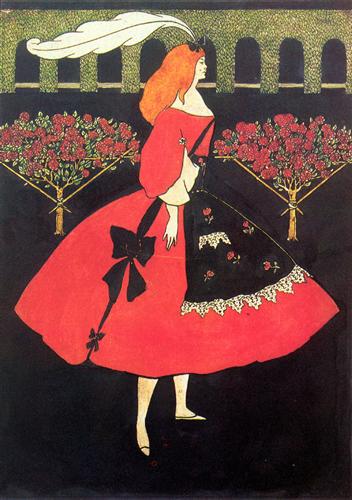 The Slippers of Cinderella, 1894